Are you planning to pursue a masters program in the US? Considering applying to Ivy League colleges? Here is everything you should know about Ivy League Colleges and how to apply for them.

In 1933, a sports writer described the athletic events taking place as ‘the football season in ivy-covered schools’. The phrase ‘ivy-covered’ caught on soon and in 1945, the term “Ivy League” was coined. Ever since Ivy League colleges have gained popularity for being the oldest and the most prestigious institutions in the US.

Now that you are aware of how the Ivy League came to be, let us take a look at the global ranking of each of these universities.

As you can see from the above table, most Ivy League schools are difficult to get into. However, Dartmouth University, the University of Pennsylvania, and Cornell University have a higher acceptance rate. This indicates that it might be relatively easier to get into these universities compared to the rest of the Ivy League institutions.

It is important to note that we have listed the average salary for each of the universities. However, these are bound to change or vary depending on the program you pursue and depending on the scope of the field you have chosen.

As you can see, the returns on investment are quite high if you have pursued a masters in an Ivy League college. However, you must also make note of the fact that these salary figures are bound to change according to the program you have pursued, the subject area you have chosen, and based on the job position you opt for. Additionally, the figures we have mentioned is the average amount you will receive within your first year of employment. As you gain work experience and expertise, the salary you receive is bound to increase.

We have listed everything you need to know before you apply to Ivy League colleges — from global ranking, acceptance rates, tuition fees, and career prospects after you graduate. Besides that, Ivy League institutions have notable alumni which will help you broaden your networking opportunities as well. So, if you are pursuing a masters degree in the US, an Ivy League college is where you ought to be! 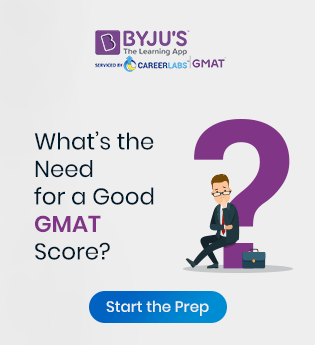 © 2022 | CareerLabs Technologies Pvt. Ltd. | Reserved All Rights
Think you can get that perfect 330+ GRE Score?
Of course you can! Let CareerLabs show you how. Sign up for patented shortcuts and top tips to get that perfect score!
By clicking on start my Prep you agree to our Tearms and Condition & Privacy Policy