Home » List of US Colleges » University of California, Santa Barbara 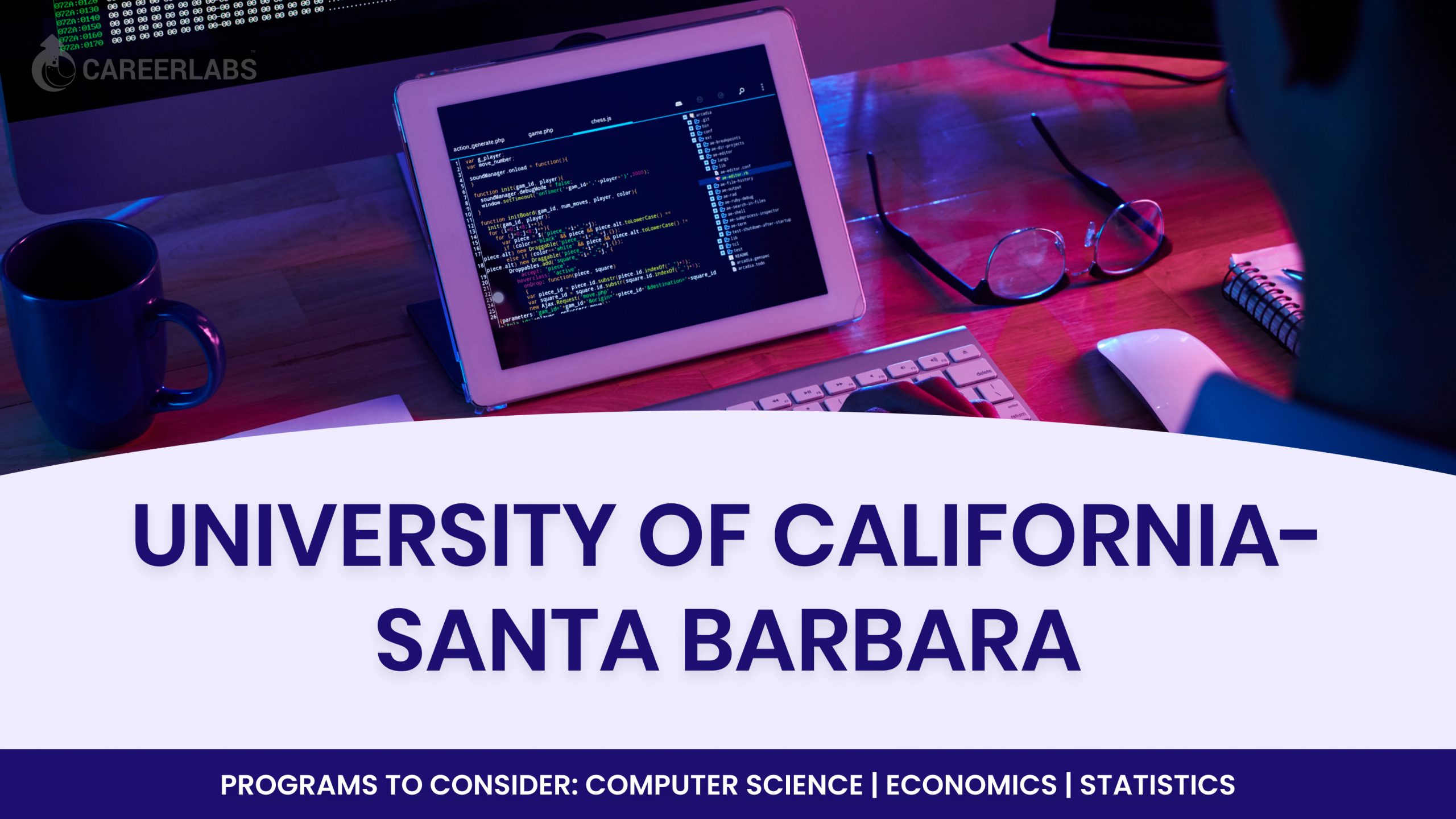 Since its establishment, several academic agencies have acknowledged and recognized the university. For example, in 1995, UC Santa Barbara was elected a member of the Association of American Universities, a prestigious collective of 62 leading institutions of higher education in the US and Canada.

The table below illustrates the various programs at UCSB with their respective tuition fees.

The campus of UCSB hosted 23,196 undergraduate and 2,983 graduate students in the academic year 2020-2021 with an acceptance rate of 36.7%. And, approximately 15% of the total students are international students. In order to secure admission to this university, you must meet the eligibility criteria mentioned below:

Along with scores of these exams, you have to submit these documents:

The Office of Financial Aid & Scholarships at UC Santa Barbara assists students in financing their higher education at this university. Recently, this office introduced a new tool, ScholarshipUniverse, that simplifies the process of applying for various financial aid such as scholarships, fee waivers, and grants, among others.  Below are some scholarships that this university provides:

So if you aspire to study at an institution where you can explore various fields of study and engage in extensive research activities, then UC Santa Barbara is the place to be. We have attempted to provide you with all the information that you may require to seek admission to the university to make that informed choice. All the best!