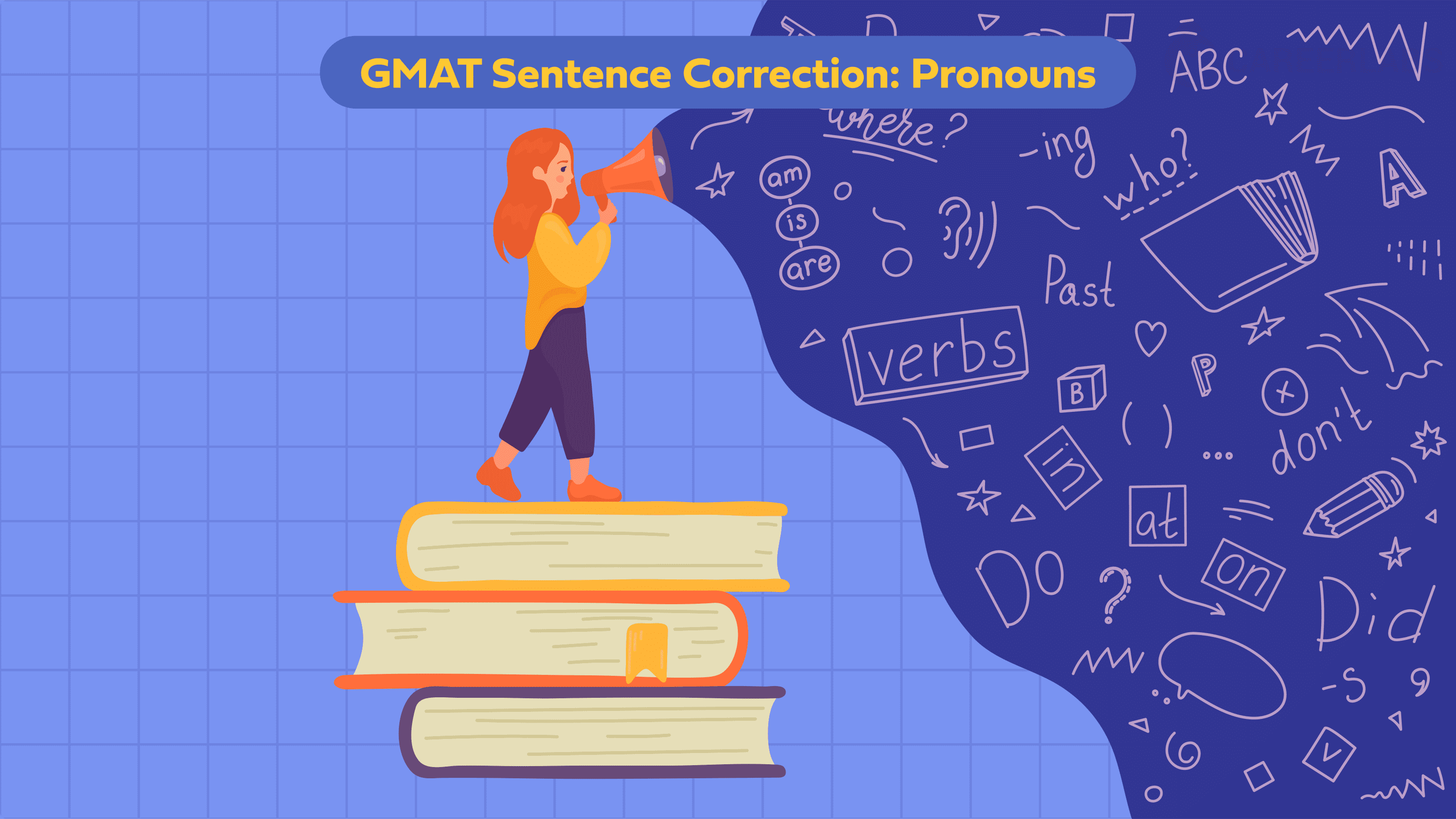 The GMAT Verbal Sentence Correction questions also tests your knowledge of pronouns. A common question in the Sentence Correction is the pronoun mismatch. This refers to sentences constructed with inappropriate or confusing pronoun-noun relationships. The objective of this question is to identify if the candidate can rectify the sentence by fixing the pronoun-noun relation and by replacing the incorrect pronouns with the correct ones if necessary. Most pronoun-related questions in the GMAT Sentence Correction section belong to the pronoun mismatch category. A quick examination of the sentence would help you identify whether the noun and pronoun fit together and can help you tackle these questions. It is important to keep an eye out for any pronoun that appears in the sentence so that you can make sure that every pronoun-noun relationship is accounted for. Before we begin, let us take a quick look at the types of pronouns.

Before you begin your preparation for the GMAT Verbal Sentence Correction, it is important to brush up on the fundamentals of grammar. Let us have a look at the various kinds of pronouns.

We will begin by understanding — what does a pronoun refer to? The Oxford Dictionary definition refers to the pronoun as a word used in place of a noun, for example, he, she, they, them, etc. There are about eight types of pronouns, they are as follows:

Now that you are aware of the different kinds of pronouns, let us have a look at the grammar rules concerning pronouns.

The GMAT Sentence Correction requires you to know how to use pronouns in the right manner thoroughly. There are certain grammar rules that you should make note of when using pronouns; these rules are as follows:

Suppose the sentence was in plural, “There were too many cups and Anwar could not carry them all”.  Here the “cups ” refers to many cups, hence, the pronoun also takes the plural form, “them”.

Using pronouns can be very tricky and can sometimes mislead the reader if it is not used correctly. A common mistake committed by most is constructing a sentence with multiple antecedents and one corresponding plural pronoun. This makes the sentence ambiguous.

For example, “The film directors were surprised to know that the actor and actress had revealed their political agenda”. This sentence is quite ambiguous, the pronoun “their” is misleading. It could be that the actor and actress are revealing their political agenda, but what if there is another way to look at the same sentence. You must be wondering who then the other “their” refers to then? A key point to note here is “their” is used to refer to a plural noun and there is another subject present in the sentence other than the actor and actress. The pronoun “their” can also refer to the film directors.

Now let us rephrase this sentence, “The film directors were surprised to know that the actor and actress had revealed the directors’ political agenda”. Here the pronoun is replaced by the antecedent, hence, eliminating the ambiguity. In brief, the rule is that a plural pronoun can exist with only one plural antecedent. When a pronoun in plural form is accompanied by more than one antecedent in the plural form, the sentence becomes ambiguous and hard to comprehend.

Let us now dive into the Sentence Correction practice questions, to get a glimpse of how to attempt this section.

The GMAT Sentence Correction Practice Questions for Pronouns are as follows:

Q: Notwithstanding the real-time experience of visitors in places such as the ‘Louvre’ Museum in Paris, whereby the exhibits are protected within glass or operated manually, the Vincent Van Gogh art centre, has released a virtual version, encouraging visitors to “feel” each exhibit, which thereby activates the additional functions of the artwork.

A. exhibit, which thereby activates

B. exhibit, in turn an activation of

C. exhibit, and it will activate

E. exhibit which, as a result, activates 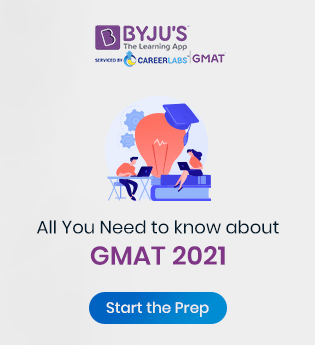